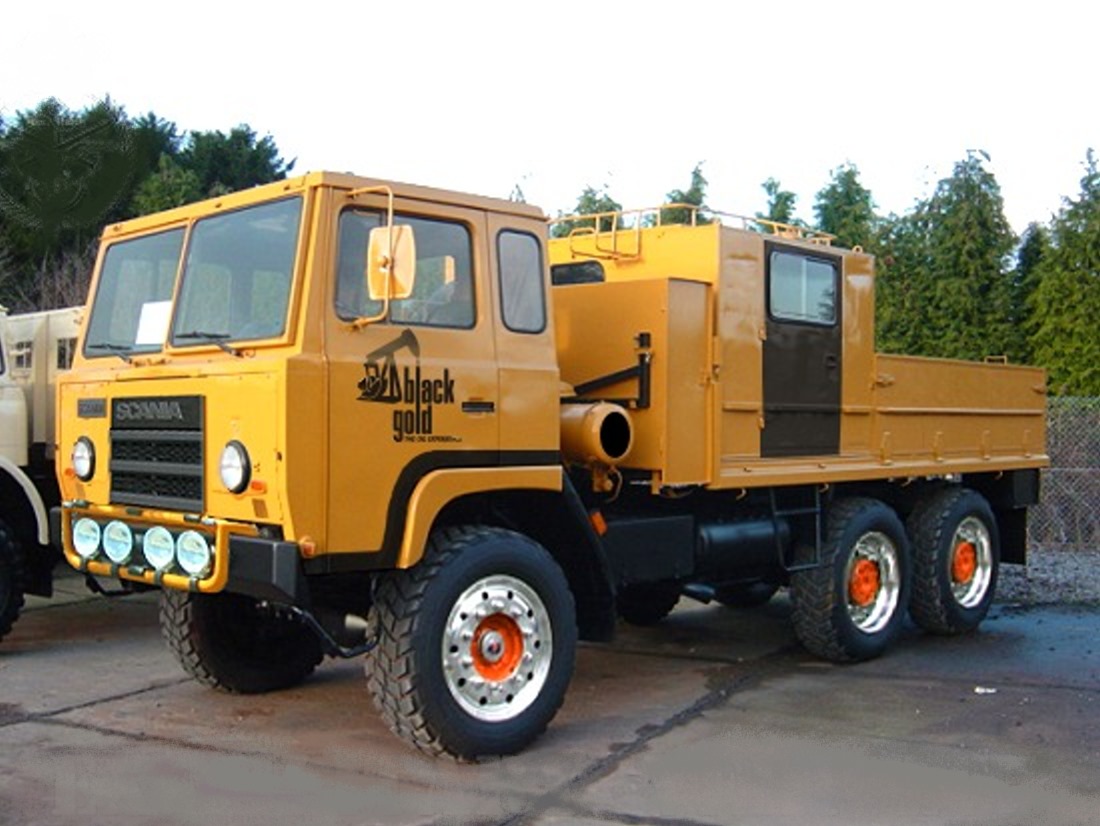 NOTICE Please don't copy or download any of these photos for posting on the Internet or for promotional use. Please send us a personal message if you would like to use them.

The Scania SBA111 is a military [[6x6]] cross-country truck. Special Bulldog Allwheeldrive Generation 1 11 liter dieselengine. It was designed and manufactured by Scania AB division of Saab-Scania, for the Swedish Defence
The Scania 6x6 trucks have been released from the Swedish military they have been ex reserve stock and as such are in excellent condition.

The Scania 6x6 has a payload of 9,000kgs the drop side cargo trucks are fitted with a small cabin at the front of the deck.

Specifications of the Scania SBA111 Drop Side Cargo Truck


The Scania SBA111 is a military [[4x4]] cross-country truck. Special Bulldog Allwheeldrive Generation 1 11 liter dieselengine. It was designed and manufactured by Scania AB division of Saab-Scania, for the Swedish Defence,who designated it Terrängbil 30 (Tgb 30).

On Tgb 40s used for towing the 12 ton 155 mm Bofors field howitzer FH77, the APU of the selfpropelled howitzer can be operated by the truck driver with a controlunit to the left of the drivers seat to add traction at difficult cross country passages.

The SBA111 is a forward control truck with a 6-cyl Scania diesel engine, a six-shift Scania automatic gearbox integrated with a mechanical two-shift transfer case driving all axles, the whinch and optional two other power-take-offs. Due to ample ground clearance, low center of gravity, locking differentials on all axles and automatic transmission, it has very good cross country mobility. It is fitted with a 87 kN winch.

Beside having one more axle and a larger capacity than the SBA111, the SBAT111S has a turbo charged (Supercharged) engine, a 100 kN winch and a power take-off when a 55 kNm hydraulic crane is fitted or other hydraulic operated units.

There were limited export Finland. The SBAT111S was thoroughly tested by Australia, USA and Canada, but no purchases were made mainly by political reasons. In a minor number, some solo trucks where sold to China, Libya, Mozambique,Iceland, Iraq, and some other countries. When India, in 1986, purchased 410 FH77 Bofors howitzers, they also ordered 660 of a for the Indian Army somewhat modified SBAT111S.

The Swedish Army then purchased 83 units of the improved SBAT111S and adopted them as Terrängbil 45 (Tgb 45).

For civilian purposes, certain trucks where sold when extreme cross-country mobility was required. They where equipped for fire-fighting, sewer-emtying, sky-lifting, highlifting loading-cranes, water and oildrilling and as recovery vehicles

Why wait? There's no better time to reserve than right NOW

For further information, please enter your details below;

Exports to any part of the world are possible and our freight department can deal with any shipment of equipment whether its 1 item or 10000 items.
- We can offer land, sea, or air freight.
- We deliver to over 150 countries 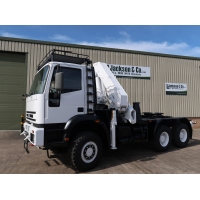 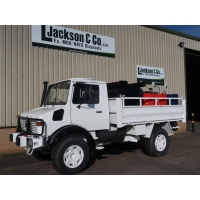 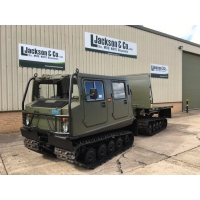 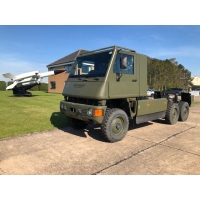 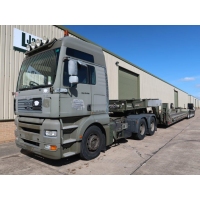 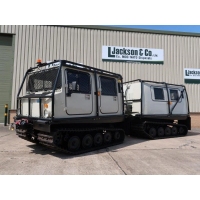 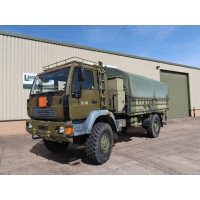 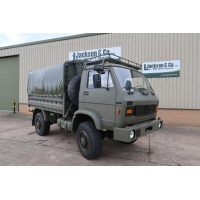 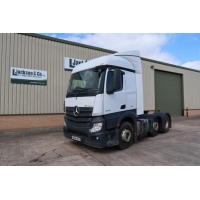 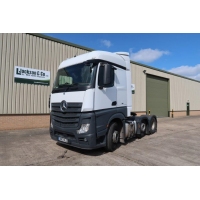 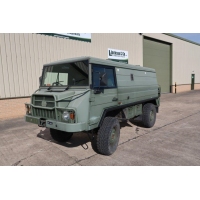 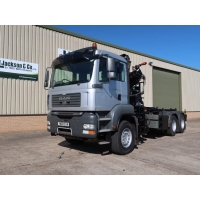 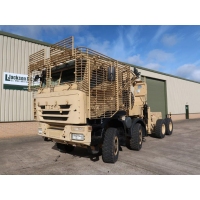